Training is at InGuardians’ core. Our founders have developed industry-leading courses in the areas of penetration testing, ICS and Hardware hacking, RF and Wireless hacking and incident response.

While we offer some of the classes through SANS, Black Hat and various infosec conferences, all of our classes are available for private training. 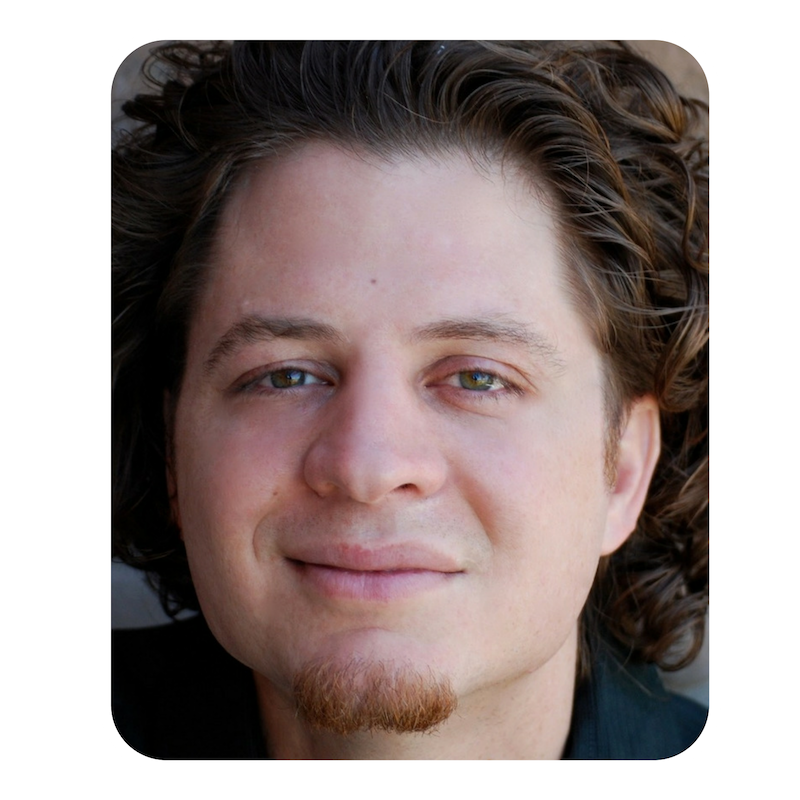 This course provides a foundational set of standardized skills and knowledge for industrial cybersecurity professionals. The course is designed to ensure that the workforce involved in supporting and defending industrial control systems is trained to keep the operational environment safe, secure, and resilient against current and emerging cyber threats. 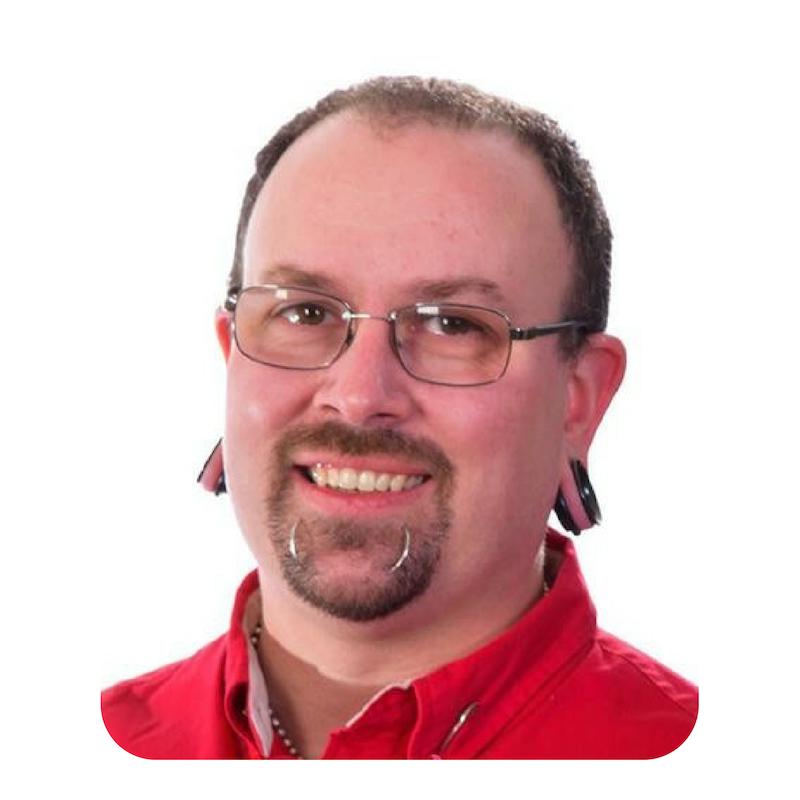 SEC556 is designed to help you build the vital skills needed to identify, assess, and exploit basic and complex security mechanisms in IoT devices. From firmware and network protocol analysis to hardware implementation issues and all the way to application flaws, this course facilitates examining the entire IoT ecosystem, giving you the tools and hands-on techniques to evaluate the ever-expanding IoT attack surface.

This course is designed for professionals seeking a comprehensive technical ability to understand, analyze, and defend the various wireless technologies that have become ubiquitous in our environments and, increasingly, key entrance points for attackers.  This class also covers other wireless technologies and is regularly updated and tested.

This is not your traditional SCADA/ICS/IoT security course! How many courses send you home with your own PLC and a set of hardware/RF hacking tools?!? This course teaches hands-on penetration testing techniques used to test individual components of a control system, including embedded electronic field devices, network protocols, RF communications, Human Machine Interfaces (HMIs), and various forms of master servers and their ICS applications. Skills you will learn in this course will apply directly to systems such as the Smart Grid, PLCs, RTUs, smart meters, building management, manufacturing, Home Area Networks (HAN), smart appliances, SCADA, substation automation, and synchrophasors. This course is structured around the formal penetration testing methodology created by UtiliSec for the United States Department of Energy. 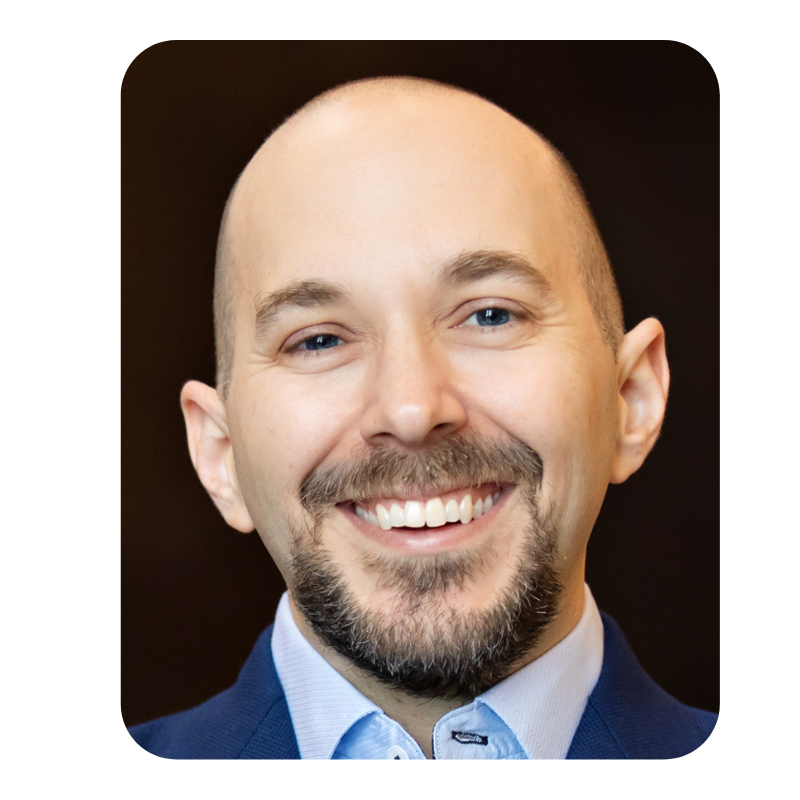 Learn how to attack and thoroughly lock down Linux, containers, and Kuberrnetes from Jay Beale, the creator of Bastille Linux, the Center for Internet Security’s first Linux security benchmark, and two Kubernetes tools: the Peirates attack tool and the CTF cluster Bust-a-Kube. In this fully hands-on course, you’ll get a laptop to keep, filled with capture-the-flag (CTF) virtual machines, which you will attack and defend. Every single topic in the class has an attack exercise, where you use Kali Linux to compromise a system, and a matching defense exercise, where you will use new skills to break that attack, confident that it will break other attacks. In this expanded and updated 4-day version of the well-reviewed Aikido on the Command Line class, we focus strongly on attacking Linux containers, Docker, and the container orchestration system, Kubernetes!

Training is at InGuardians’ core. Our founders have developed industry-leading courses in the areas of penetration testing, ICS and Hardware hacking, RF and Wireless hacking  and incident response.

While we offer some of the classes through SANS and various infosec conferences, all of our classes are available for private training. 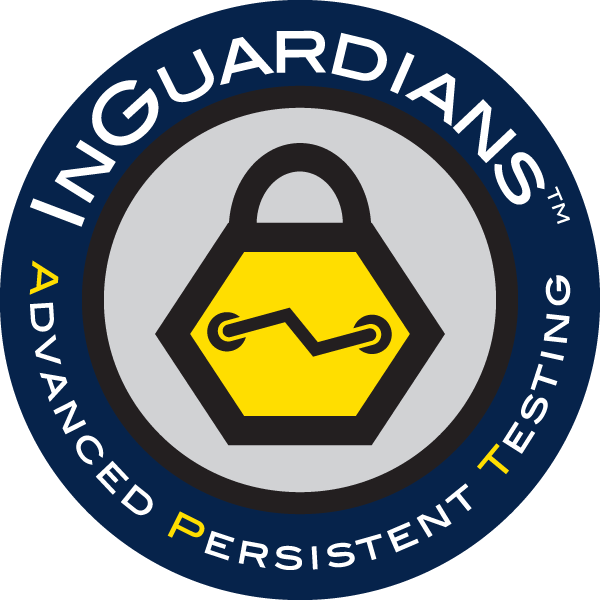